Known as the heart of the country, Colombo is the bustling megalopolis of Sri Lanka which is home to never-ending entertainments and tourist fascinations. It has a successive history which takes back to the Portuguese, Dutch and British rulings while the large port of Colombo was the centre of the East-West trade route in the past. Colombo has gone through massive modifications with the influence of European culture after gaining independence. Today, it is well known for skyscraper buildings, high-end shopping malls and budget street stalls, colourful theme parks, luxury hotels, restaurants, nighttime entertainment and movie theatres. A day tour of Colombo is a must include in your travel agenda.

Get ready to encounter Colombo’s best attractions one by one. The day tour of Colombo can be arranged in the morning or evening as you wish. Our chauffeur will pick you from the hotel accommodating and drive to Colombo.

IS THIS DAY TOUR FOR ME?

Yes, we can customize the tour for you. If you wish to go to any place not mentioned in the route, simply inform us in advance and we will make the arrangements.

Can it be tailor-made?

This tour can be customized to your requirements. If you want to make any additional stops, simply inform us in advance and we will make the arrangements.

If departing from Colombo, 8.00 a.m should be ideal to have enough time for a day tour of Colombo.

Galle, 119km from Colombo, is a major city situated at the tip of the South Western coast of Sri Lan 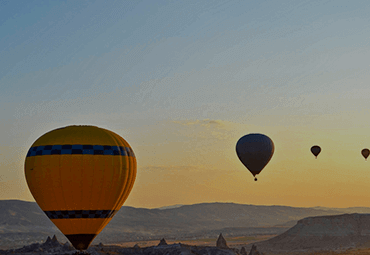 Get A 50% Discounts in every Rooms, Book now!